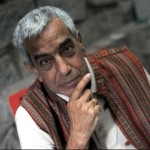 Heritage is a deep sense of values. And, for those values to set in there must have been a time tested process-by which human beings have over time a deep sense of respect for each other. That respect for one another is expressed through a bond. This bond which is spiritual involves human mind and sets a pattern. The spiritual is something one feels as a bond together because of certain values or a sense of achievement. It essentially echo’s the human spirit. This “spiritual” is achieved by a ritual-a manner of repetition to give strength and permanency to those spiritual values. This “spiritual” permanency of human thought and action can be frozen and experienced by the realm of architecture-in its built form. Therefore it is the ultimate stage where the process becomes a product which is acclaimed, celebrated and accepted.

Heritage reflects a society or community that has sustained certain values over a period of time for it to have become significant enough to be turned from spiritual to ritualistic. Ritual stimulates emotion but the spiritual is linked to a reason. But a reason in the ritual brings about a new platform. This reason is intended for justifying rather than understanding. As a result, wisdom looses meaning in ritual over a period of time.

When ritual originates, the initial reason for the setting in of the ritual was the spiritual. But in due course when the culture changes, people evolve and time elapses the spiritual is forgotten and the ritual alone becomes important that’s when decadence sets in. That’s because when values are repeated time and again the meaning not only changes but it becomes mundane. When certain values are passed down through generation-we don’t have the patience to pass on the truth but we have the patience to pass on the rituals or obedience. That’s when the degeneration starts. Decay sets in when human spirit of achievement and heroism dies. It happens when the human being does not understand the true reason behind the ritual or he does it out of force rather than a conviction. When the phenomenon only becomes a ritual and looses the spiritual, then the true values disappear. Decadence sets in. A new set of ethos is born and the change happens. The “same” is no longer the same. This metamorphic change over time becomes today’s modernism which should decay in time.
In modernism, the sheer pleasure of technology becomes important. But in truth, Technology can only enhance the value of the past. The past always tried to touch edge of technology. But technology is not a deterrent of the past. The deterrent is our inability to comprehend to use the present technology to its edge. Furthermore, today Architecture seems to be directly derived from technology. Art has been set aside. Art isn’t able to comprehend technology. Art should always be beyond technology. Philosophy comes ahead of technology. At present in modernism heritage is lost because it does not even in the sense of symbolic value to the past. It doesn’t give an attendance to the past and it doesn’t even give a presence to the past.-it simply cuts it off. In essence, at the moment “modernism” follows the heritage of the rationalization: a belief in the logical method, a notion that there is a truth that can be determined by applying data and the scientific method. On the other hand, when art pretends to follow values, the values made by the ritual rather than the spiritual- it’s another web of pretense. Heritage or values of the past is a consensus and a complete collection of memories. But the imperative point is that you should understand the memories and not get drowned in it. You must be able to use the memories to create new ideas. The true responsibility of tradition is not the acquiring the past, but the ensuring of a future. Only when we know how the story has run to this point can we responsibly decide how the plot might unfold. 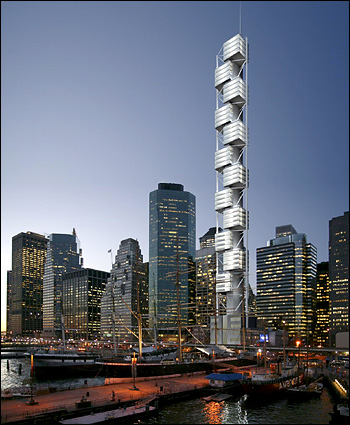