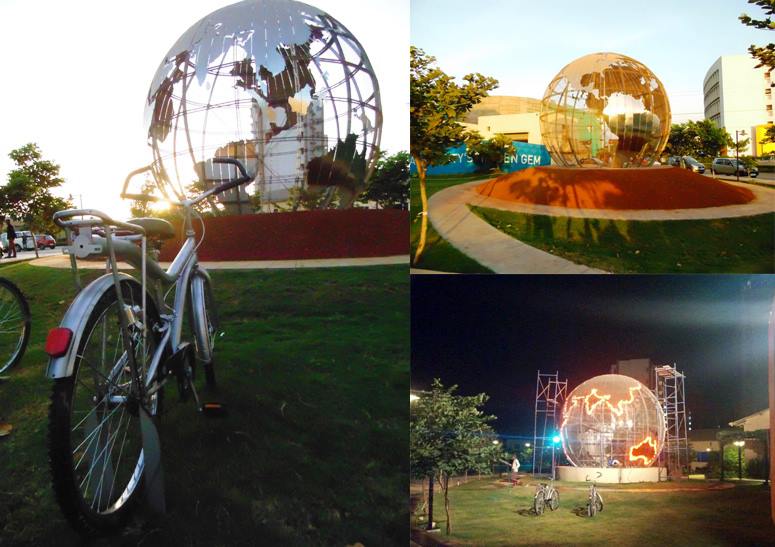 Legendary Urbanist Enrique Penalosa once said “Quality of life distribution is more important than income distribution”. We must invest in infrastructure that creates better quality of life for all citizens of the city. For example, 55% of the city of Mumbai walks as their primary mode of transit. Imagine the impact on daily life of citizens if the city invested into better public spaces and walkability.
While the master plans & vision plans are much needed .The idea that action should only be taken after all the solutions have been found is a sure recipe for paralysis. Tactics like placemaking / DIY urbanism is an important idea for such livability goals of a city. This cannot be achieved with a top down approach. We need to create frameworks so that we can realize this at the block / neighbourhood level whether in partnership with the local communities or businesses .Tactical Urbanism is a complimentary tool to a master planning process and quickly ensures liveability in your neighbourhood.
Building a Coalition for a better city

The space of city building & urban development is a much contested space with tense relationships between different actors like civil society, community, private sector & government. While this can be a sign of a well-functioning democracy; In India it really has reached a level which is highly unhealthy for the entire system. The placemaking approach to improving public realm is fundamentally built on a wide-ranging diverse collaboration between various stakeholders like creative groups, businesses , citizens, experts and academic groups in the city who are coming together to implement an action oriented project .
It emphasizes the point that it is in everyone’s interest to invest into the public realm to improve a place whether one is from the private sector, government, civil society or a local citizen. From our experience , The private sector patrons understand the importance of investing into the commons.
We have already started a movement of Privately owned Public spaces in India. Imagine the fabulous opportunities if we got the Market forces invest into what is often thought to be non-market interests in coalition with the large community – We could transform our Neighborhoods block by block.

Above: Case study of our Placemaking Program