"URBAN TREES ARE KEY TO THE HEALTHY AND SMART CITIES" 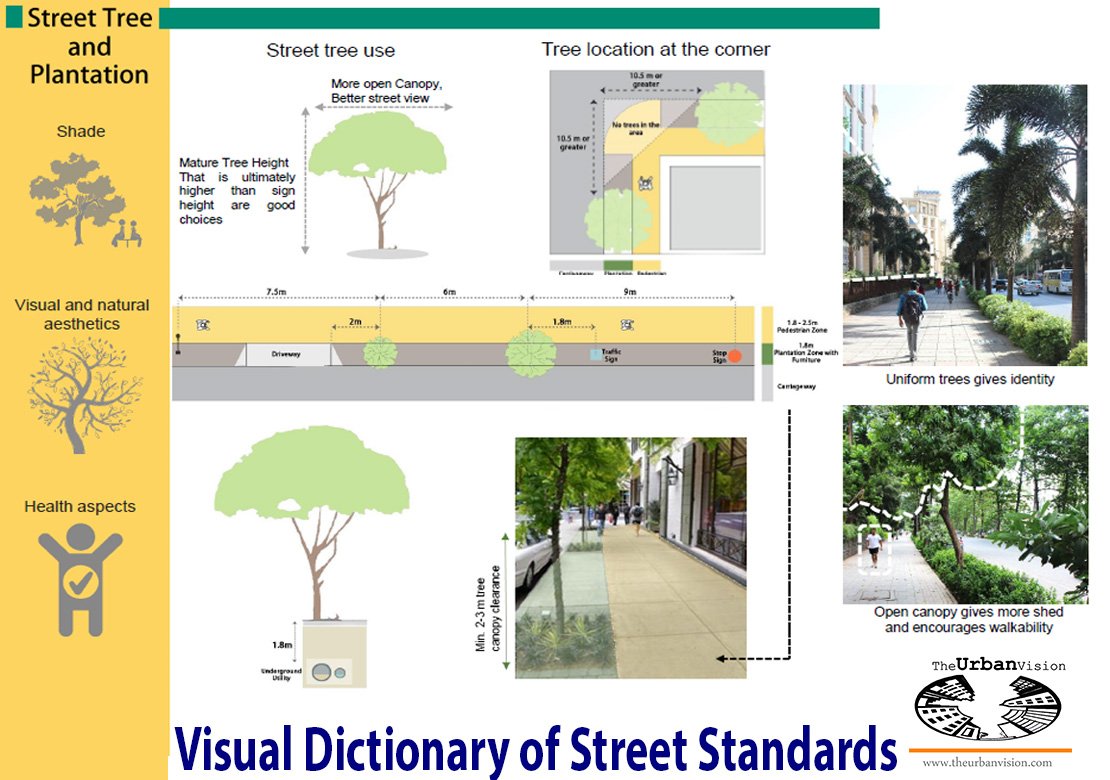 Street trees brings multiple benefits to cities by helping the environment as well as the quality of life of residents. It deflects the sunlight and reduces the heat effect caused by pavements and buildings. Street trees also encourages walkability.